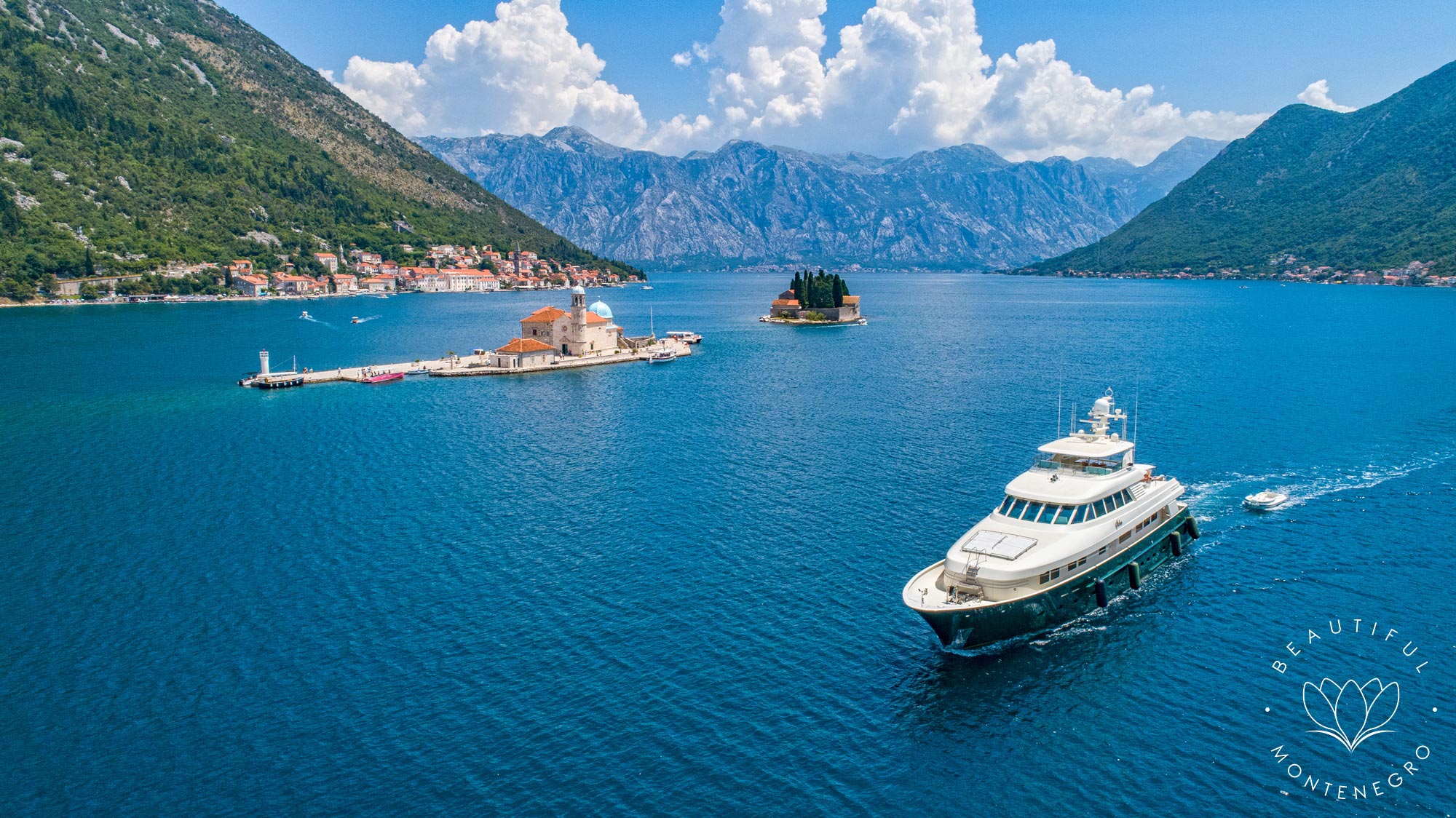 In Galician, for us as much unusual as it is unknown, ria signifies a bay. Not just an ordinary, normal bay – as a certain form of water area that penetrates deep into the mainland, and is left alone there; and as it goes deeper it’s getting more and more lost, resting in the mercy of the land. However, creation of ria goes backwards. The land in coastal areas is under the surveillance of the high and massive hills and mountains, whose highest peak is often found directly above the roots of the mountains, looking like the New York’s skyscrapers, with uneven and unpolished sides. Incline is almost vertical. This is the land that is gradually sinking. As Venice. Some say this happens due to erosion of the land or the sinking of the river mouth. These are geologists, species that belong to the order of scientists. While others are more inclined to say that afraid, the land wants to run and hide and therefore it sinks below the water, allowing it to be a cover. Let the water behold all that height, force and power. These “others” are poets, the kind of enthusiasts that belong to the order of artists.

Scientists often, reluctantly, say to the latter – “come on, they still live in XIX century”, while artists, reluctantly too, refer to the first ones – “We live in the XXI century, and they still do not feel a thing”. Mutual accusations still haven’t brought any valuable outcome, other than relentless disputes among two groups accusing each other and discussing the century each group lives in. That can be useful only for time travelers, i.e. for very, very small number of people. However, Venice, at least for now, has only scientific explanations for its sinking. The assumption that Venice itself decided to disappear, because it is located in the ugliest part of the Adriatic Sea is refuted as arbitrary. In that case, let’s say, Southampton should have been under the water a long time ago (every similarity with Southampton in Great Britain is coincidental).

However, that land that sank in order to give over its place to water, regardless of the reason, helped the creation of one of the most beautiful rias in the world. By the way, Adriatic Sea has one more bay, in Istra, Croatia, which is called Lim. This one, of fantastic and unbelievable shape is called Boka Kotorska. Or just Boka, if you prefer. It is composed of four small bays, whose names are derived from the names of the larger cities nearby: Herceg Novi, Tivat, Risan and Kotor; and of two gorges: Kumbor straits and Verige passage. The Verige passage, whose width is 300 m, was named by the chains (that is the translation of “verige” in Montenegrin) which were used in medieval times for locking up the bay, sometimes for administrative reasons, but more often because of pirate attacks. The average depth is around 30 m. Nevertheless, and despite everything else, huge transoceanic cruisers do not omit the chance to peek into this naturally carved beauty, which has its tranquility founded under the slopes of the mountains Lovcen and Orijen. This region, legendary recognized for the largest amount of rainfall in Europe, is in fact, rather arid. This is a paradox. But, rainwater very easily slides through the steep rocks, and in high speed, via underground river, it directly escapes either into the sea or it suddenly and fearlessly comes to the surface as a spring, creating small unique oasis. Exactly that plunge of rivers in distant past caused the creation of the valleys that were surrounded by mountains on the one side, and open to sea, on the other. This is how bays called rio, were formed, whose name originated from the word – river. Countless underground rivers in countless years, in creating subtle cracks in the cliffs and unobserved shifting the land, left us as a legacy – Boka, desired by all, but given to none – “the bride of the Adriatic”.

Since the ancient ages, life in this area was organized and settlement existed. First data of mention of Risan, as historians say, date back to the end of III century B. C. In roman – Illyrian wars, queen Teuta had to surrender and retreat to a strong-hold city called Risinium, i.e. Risan. From the Romans, Byzantines and the Goths, up until the arrival of the Slavs, this small part of the sea and mountains, depth and height, was the subject of desire of conquerors, various pirates and warriors, emperors and imperators. Venetians ruled over these areas in the period from the beginning of the XV c. to the late XVIII c, which left a permanent mark on the entire bay, especially on the appearance, the outer look of the settlements. This particularly refers to Kotor, whose old city was completely constructed under the influence of the Venetian architecture, with walls, gates and towers that are preserved even today, which appear monumental and even the UNESCO recognized it as a historical cultural heritage.

Various roots lead to Boka. By boat – either by cruiser, yacht or small boat: wriggling through narrow passages and watching how the sunlight plays on the green hills and rocky mountains as a painter who skillfully creates the eternity on canvas. By road – either by bus, car or bike: riding the winding streets, which almost merge with the water, feeling the smell of the sea, seaweed and shellfish while your eyes are blinded by the beauty of the centuries old houses. Driving all of the 107 km long coastline of this southernmost fjord, as some affectionately like to address Boka, leaves a lasting and unforgettable impression. Alternatively, come down to Boka from Lovćen, the old and narrow road overwhelmed with serpentines, where the view is eagles-worthy. The road that connects Kotor with Cetinje over Njeguši (the birthplace of the Petar II Petrović Njegos – the most famous Montenegrin ruler, philosopher and poet, who lived from 1813 – 1851) looks like when we are going from the ground to the top floor of that New York’s skyscraper. Like we are going way up the sky. Wherever we go, up or down, we remain astonished and impressed by the ambience, nature and view. The phrase ‘catch the moment’ was created right here.

Even though we cannot believe that something like this exists – still, it does. Boka can be used as a proof for one of next three facts:

Even though, it seems to us that if we accepted one of the possibilities that would exclude the other two, there are cases when someone accepts all three options. From the other side, there is not a verified case where someone doesn’t accept at least one of the alternatives.

To find out and to visit a place as Boka represents a blessing. It is impossible to remain indifferent while observing the creation of something that impressive, with its history and its indescribable beauty. Physically, we feel helpless in front of the power and size of the area, while spiritually we are completely tranquil and feel safe as a baby in parent’s arms.

On the other side, leaving Boka is impossible. We stay connected to it as a past is linked to yesterday. Even when we physically leave, the enthusiasm of the encounter is still in us and it never fades. It gradually weakens, at speed which doesn’t allow it to completely disappear before we come back again. Others do not have these kind of problems – they let go and never leave Boka Kotorska. They live in it and with it and together they create inerasable sensations, they melt, and become an inseparable unity. When you come for the first time to Boka, you can feel this it in the movement of its people-Bokelji, and on their faces.

Galician is used by slightly less than three million people who mostly live in Spanish province Galicia that is situated in north-west corner of European continent. Northern border of Portugal took care for it in order not to be lashed by the waves that travel all day long over the Atlantic Ocean. Poet with don-quixotic ideas, who was not form Galicia and whose name was Lorca, had written few poems on their language. Stanzas of one of them, which was dedicated to one city, but seems like as it is written to Kotor, too.

It is raining in Santiago

shining darkly beneath the sun**

**We rely on Neil Andersons’ translation, even though we are aware of the Italian proverb that says ‘if woman and translation are pretty then they are not faithful, and if they are faithful then they are not pretty’. Nevertheless, we are also aware of that the proverbs are often unfounded generalizations and Italians more than often groundless chauvinist.

The 10 Best Destinations in Montenegro 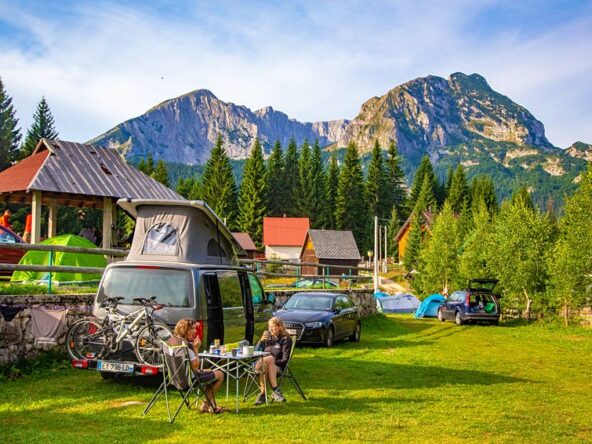 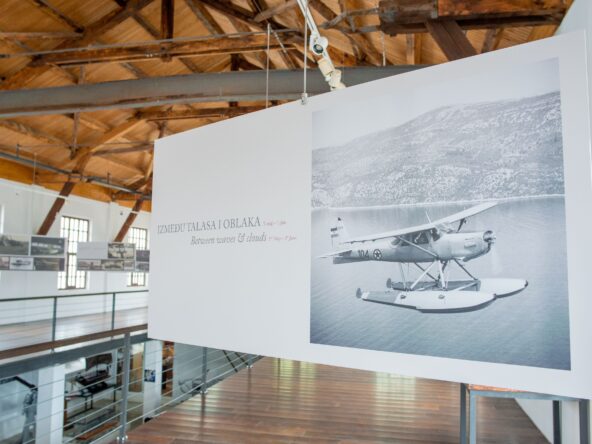 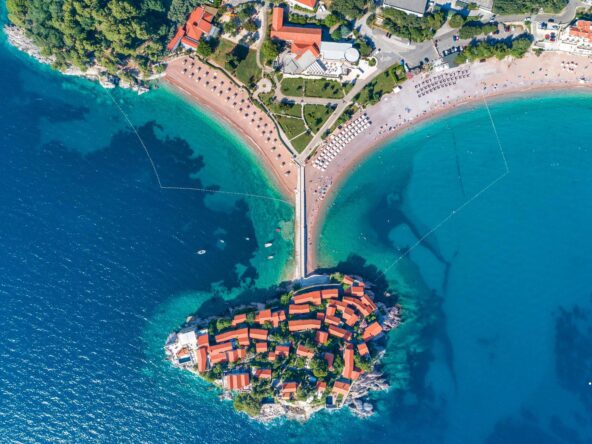 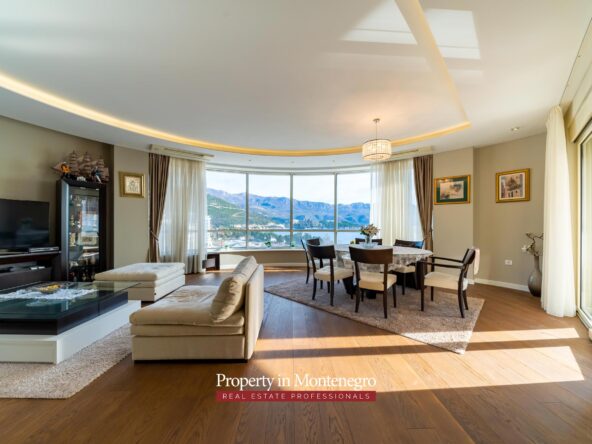 Luxury two bedroom apartment in the center of Budva 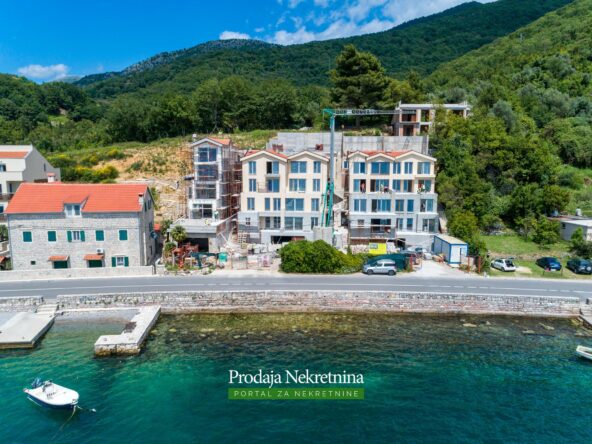 A duplex apartment in the Kotor Old Town